Beyond the Purple Sun 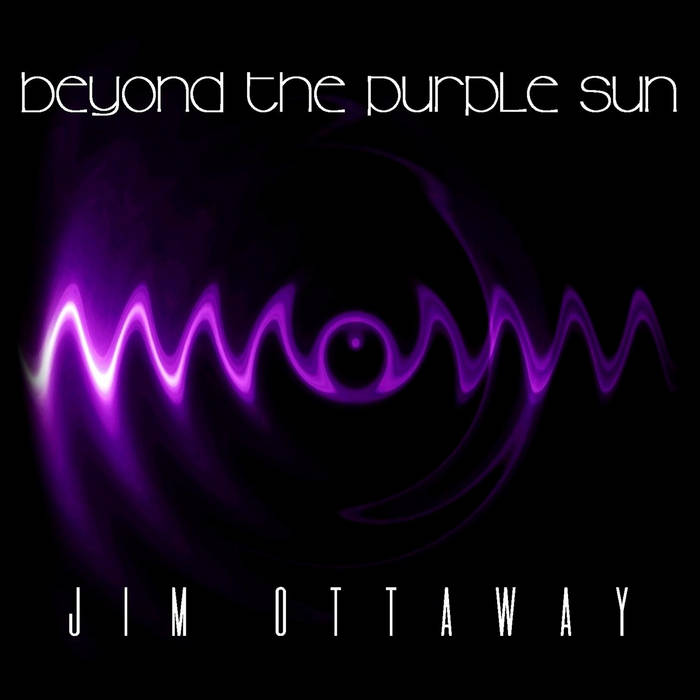 ‘Beyond the Purple Sun’ is Jim’s 13th international release.

‘Beyond the Purple Sun’ is a continuation of Jim's series of space ambient releases including ‘Deep Space Blue’, ‘Southern Cross’, ‘Orion’, ‘Aurora’, ‘Centauri’ and ‘Liquid Moon’. The album is made up of seven tracks all representing aspects of a space journey beyond the purple sun. Once again Jim takes you on a journey to the far reaches of the universe, where you will learn the secrets of the hidden stars, pass through majestic celestial rainbows and view some beautiful lavender moons. You will also feel the raw energy of space lightning and witness the birth of a quasar.

Jim says that he compiled this album from tracks recorded as early as October 2010 and wrapped up recording and production in February 2019. Jim notes in the album liner notes that “All tracks are live improvised studio recordings with minimal overdubs”.

All tracks are composed, performed, produced and mastered by Jim Ottaway.

I am an international award-winning Australian composer and recording artist. My music could be described as melodic/rhythmic instrumental electronic music. My musical styles include space ambient, electronica, new age, ambient, soundscape and music for film. My goal is to take you, the listener, on a new journey with each track. Enjoy! ... more

Bandcamp Daily  your guide to the world of Bandcamp